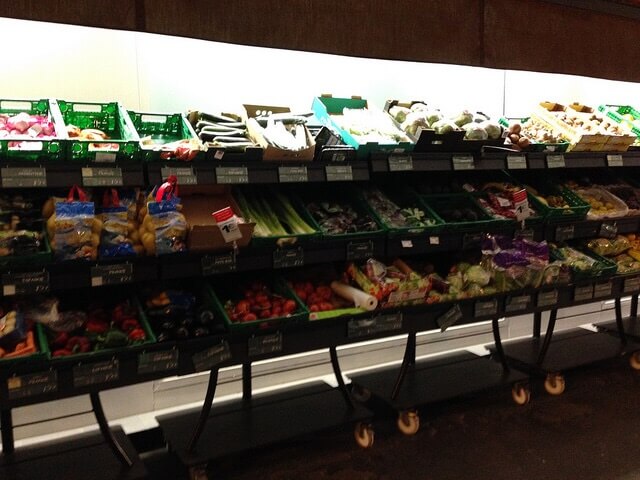 A recent study concludes that women in France still do the bulk of the housework.

According to research on how couples divide their time, French women spend approximately two and a half times more than men when looking after their children.

Additionally when it comes to household chores, women do the majority.

When asked what chores they had done the during the week, the differences between men and women told a story.

When asked the question if they do the cleaning? 93 percent of women said yes compared to 40 percent of men.

When asked about ironing, 73 percent of women answered yes while only nine percent of men had taken on the task.

A stunning 93 percent of women the majority of the cooking, while half of all men gave food making duties some space.

85 percent of women make it their job to ensure the cupboards were stocked with groceries while only 64 percent of men went to the stores.

The study did find that men who had grown up with a single mother were more likely to share household chores.

Once couples have children women assumed more responsibility for housekeeping than before.

Couples were also more likely to pool their resources once they had children. Nearly half of couples without children had joint financial accounts compared to 85 percent of the respondents with two children.

Le Bristol Hotel Review
Why is Waterloo still taboo for the French?
SNCF gets green light for Eurostar takeover
Must know French phrases for Tourists
Comments: 0

Getting a ride on the Paris-bound bus from the Charles de Gaulle just got a whole lot cheaper as easyJet...