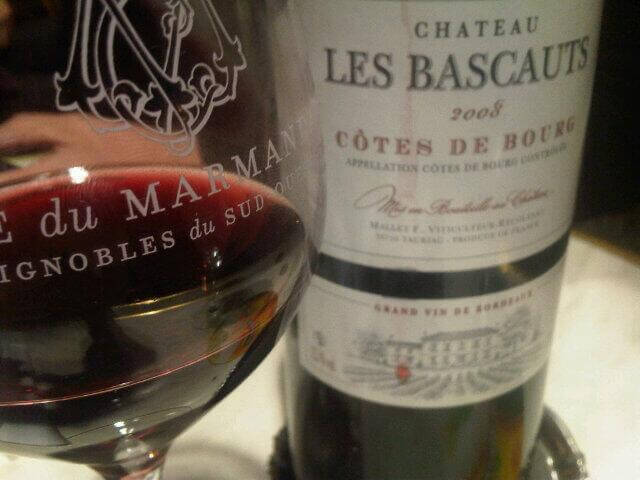 No country is more connected with wine than France but there was both good and bad news for France in an annual report on the outlook of the wine industry by the International Organization of Wine and Vine.

Although vineyards cover France from Languedoc to the Loire and from Bordeaux to Burgundy the country unlike you would think, it is not home to the largest area dedicated to wine production.

China is rapidly becoming as a major partner in the wine culture and accounts for 11 percent of the territory dedicated to vineyards just in the last year, which is up from 4 percent in 2000.

It has been suggested many young Chinese are travelling abroad to learn the arts of the trade, while the country develops its own training centers.

Europe has shrunk its vineyards population to improve quality as well as increase prices. Under a plan that began in 2008, the European Union sought to reduce vineyards by a total of 94,000 hectares per year. France has lost a tenth of its wine-growing area in the past decade however without threatening its lead in the production tables.

France is the top dogs, pumping out almost 47 million hectoliters of wind just last year, due to an 11 percent boost in production compared to 2013. That put France ahead of Italy which produced almost 45 million hectoliters, which was a 17 percent drop from previous years.

While the French never seem to be without a glass of wine with their meal, they are not actually the world’s top drinkers. The honor of this title goes to the US where drinkers put away nearly 31,000 hectoliters. France came in at 28,000 hectoliters, lastly Italy comes in with 20,400 hectoliters.

Overall, the wine export market is largely dominated by Spain, Italy and France, who represent more than half of the world’s wine exports in value of sales and volume.

The largest importers of wine last year were Germany, the United Kingdom and the US.

A French media executive is the latest to come under fire in France over spending of public money after it...