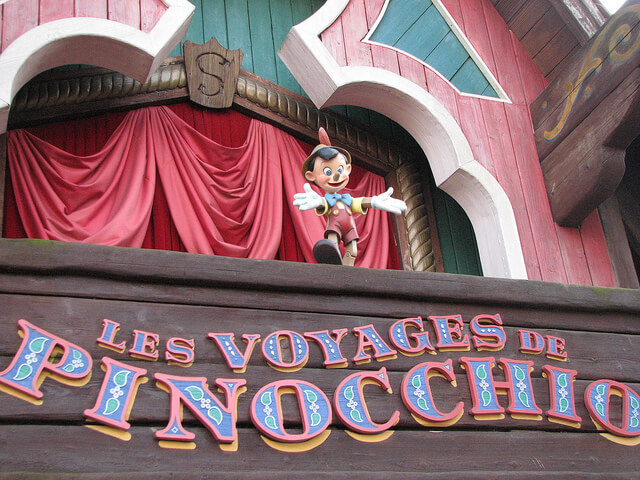 A French photo enthusiast was arrested and appeared in court on Tuesday for flying a drone over Disneyland Paris and taking pictures.

The 52-year-old man, who has specializes in aerial photography for over 25 years and has been published in tourist books, is accused of deliberately injuring a security guard and illegally flying over the park.

Last April his device was spotted by two Disney security officers and one of the guards was hit at a low speed by the photographer’s drone when the guard tried to stop him from leaving the area.

The defendant has denied the accusations stating he went to a park near Disneyland to learn how to fly a model drone. He further stated he was testing the device to decide if it was worth investing in a real drone for his professional projects and he never intended to shoot the park.

In addition the photographer is accused of possessing child pornography after trace images were found on a hard-drive that was seized by police after Disneyland filed a complaint.

The defendant said the images were an accidental download and that he was downloading films about magic.

The prosecution has asked for a six month suspended jail sentence describing the drone flight as illegal and the enthusiasm of the accused may lead him to take risks.

The verdict is expected to be handed down on May 29.

Hotels in Paris with Parking
What to do in Paris
The world’s oldest bubbly
Women do majority of housework in France
Comments: 0

Hollande seeks an end to U.S. embargo on Cuba

While on a historic visit to Cuba on Monday, French President Francois Hollande asked for an end to the embargo...