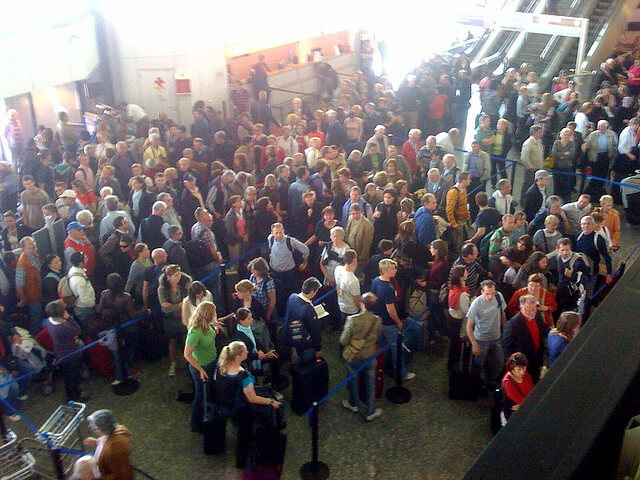 A strike by air traffic controllers will result in approximately forty percent fewer planes in the skies over France on Wednesday, and ferry passengers coming from the UK being warned of long delays due to increased passport checks.

French air-traffic controllers are set to hold a nine day strike which begins with a 48 hour stoppage from Wednesday.

Air traffic controllers have had a long running dispute over pensions and workloads.

The pending strike means some flights will be cancelled and potentially leaving thousands of tourists stranded.

Airlines advise passengers to check their flight status before they leave for the airport.

It is speculated that Air France will be one of the hardest hit airlines.

Travelers have been advised to arrive at ports early to fill out required documents in advance which will save time at the check in process.

Nightlife in Paris
Catacombs in Paris
How to Get Around Paris Via Public Transportation
Living in Paris
Comments: 0

If you’re vacationing with your children or you’re a child at heart yourself, there’s no better place to visit than...