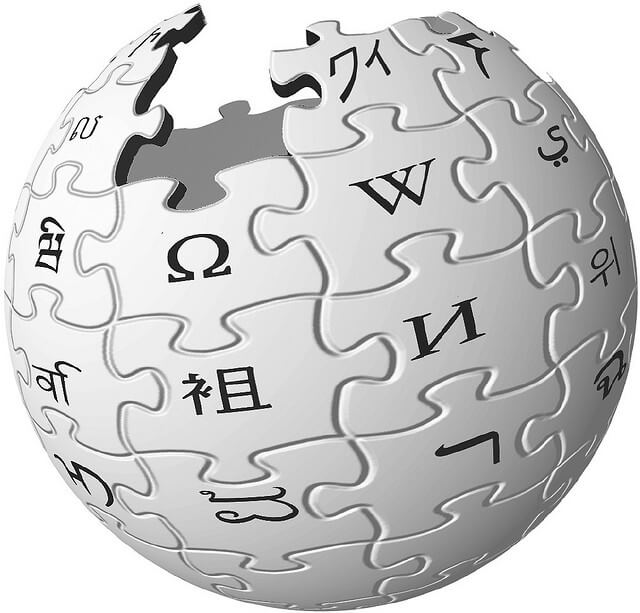 French MP Valérie Boyer has been mocked after it was discovered she copy and pasted large portions of text from Wikipedia in her new law proposal.

Wikipedia is a free online resource of information that is not properly cited or referenced can leave your work discreditable.

The French MP used the online source in an effort to back up her research for a proposal she was writing regarding how France should officially recognize the Assyrian genocide of 1915. Wikipedia is quoted as stating “refers to the mass slaughter of the Assyrian population of the Ottoman Empire during the First World War”.

However rather than researching additional sources, the MP took the facts as is and copied and pasted large portions directly into her proposal. The proposed bill nearly directly mirrors the facts found on the Wikipedia page which can be viewed.

To make matters worse, all the index numbers and links throughout the text remained and were not removed before the proposal went forward. It was stated by the assistant of Boyer the information was used because there were limited resources available regarding the subject, however it was checked thoroughly for accuracy.

Social media users have had a hay day slamming Boyer for her research efforts.

A source at the French National Assembly stated it was unsurprising for the mistakes being made, due to the heavy workload that MPs take on.

Hotel Amour, located  in the trendy 9th arrondissement of Paris, is a unique 24 room establishment featuring an in-house restaurant....