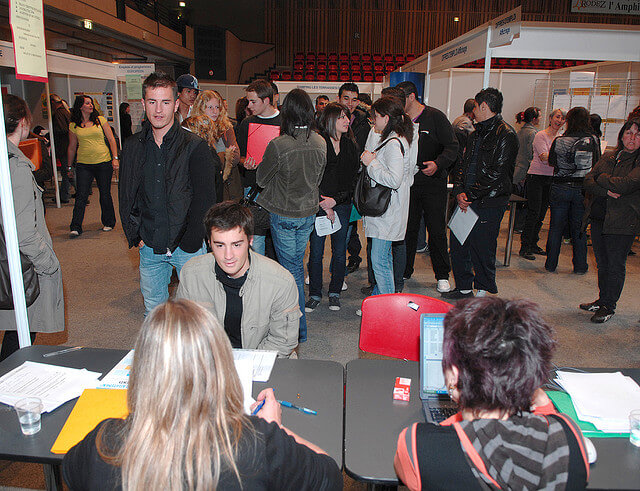 Desperate efforts to prompt a rise in unemployment, the French government continues to have little impact as the jobless rate which rose to a fresh record high in April.

In a recent report, official statistics showed 3.53 million people are out of work, which was an increase of 26,000 compared to the previous month.

The news come as a blow after President Hollande, pledged not to seek a second term in office in 2017 if he failed to reverse the upward trend in unemployment.

French labor ministry warned that a few months are needed before the economic pick-up translates into jobs.

According to economists, there needs to be a growth rate between 1.3 and 1.5 for unemployment to start to fall which is what the government is hoping for.

Since the election of Hollande more than three years ago, he has seen unemployment figures decline only four times with 600,000 more job seekers being added to the figures.

Additional concern lies on the percentage of long-term unemployed, which has grown by more than 10 percent in one year.

France’s government announced this week smokers will no longer be allowed to light up in playgrounds. After a recent law...