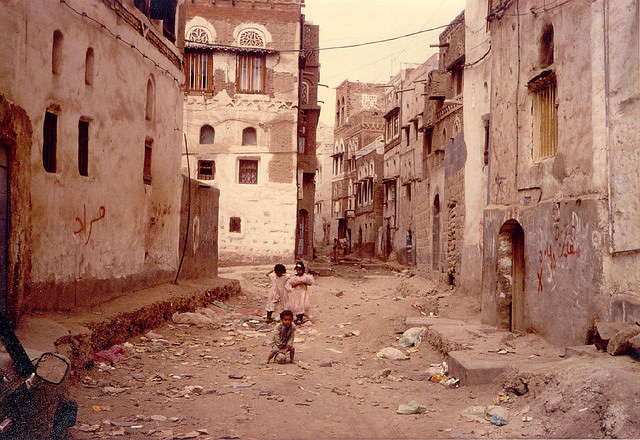 A 30 year old French woman working for the Word Bank in the Yemeni capital Sanaa was kidnapped on Tuesday morning. A Yemen source stated the woman, and her local guide was abducted in the center of the capital while in a taxi. French President Francois Hollande called for the woman to be released as soon as possible, adding that authorities were working to locate her.

Kidnappings are common in Yemen, a country plagued by disgruntled tribesmen who have frequently captured foreigners to use as pawns in negotiations to push the government to provide them with services or to free those in jail.

The country is home to one of the most active branches of al Qaeda, al Qaeda in the Arabian Peninsula, which is also known to target foreigners. Yemen has been in turmoil since September, when the Houthi rebels seized control of the capital.

The Huthis overran the capital in September, and last month they seized the presidential palace and key government buildings and encircled the houses of senior officials. These actions further plunged the country deeper into crisis and prompted President Mansour Hadi and Prime Minister Khalid Bahah to resign.

Due to the worsening security situation, France joined other countries such as Saudi Arabia, the United States, Egypt and Germany in closing its embassy in Sanaa.

A number of Western nationals have been taken hostage in Yemen in recent years. In December, US journalist Luke Somers and South African teacher Pierre Korkie were killed by Al-Qaeda during a failed US-Yemeni rescue bid.

France’s government wants to adopt a tough stance on online racism, and other hate speech that would allow authorities to...