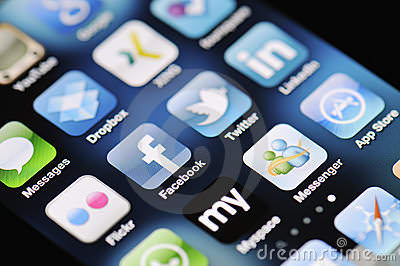 Interior Minister Bernard Cazeneuve toured the Silicon Valley in order to gain support for the fight against online terrorist propaganda. Cazeneuve asked tech giants Facebook, Google and Twitter to collaborate with French officials during investigations and immediately remove terrorist propaganda when authorities alert them of it.

Cazeneuve’s visit is weeks after terrorist attacks were made on French satirical weekly Charlie Hebdo and a Paris kosher store, which resulted in 20 people perishing. Last month, Prime Minister Manuel Valls stated approximately 1,400 French residents had joined jihadist groups in Syria and Iraq, such as the Islamic State (IS) group.

With the rapid circulation of videos of beheadings by the IS group, pressure has been building on Internet firms to root out Islamist propaganda on the web.

Representatives of social media websites Twitter and Facebook said they do everything they can to stop material that incites violence, but have not confirmed if they will collaborate with the French minister’s request.

While sites generally ban content that promotes violence or hate, it typically leaves it up to users to report inappropriate content.

It is said French internet firms had begun responding more quickly to reports of online terrorist propaganda in the wake of the Paris attacks. The French minister asked tech companies to block terrorists’ ability to use websites and videos to recruit new followers.

Cazeneuve said his mission was to kindle closer relationships with the Silicon Valley so online terrorist propaganda could be swiftly removed or countered with opposing viewpoints. Cazeneuve stressed the importance of counter-speech to contradict hate messages and protect citizens and prevent them from joining in terrorism. Further, Cazeneuve stressed that his battle against terrorism was in no way a war on free speech.

Apple, Facebook, Google and Twitter executives were invited to a follow-up meeting in Paris in April to dive deeper into the issue and collaborate next steps.

While in Washington, Cazeneuve asked for partners from 60 countries to collaborate their fight against extremism and create international norms in removing illegal content.

Air France-KLM has been struggling to maintain its financial footing after a two-week pilots’ strike in 2014. Air France-KLM plans...