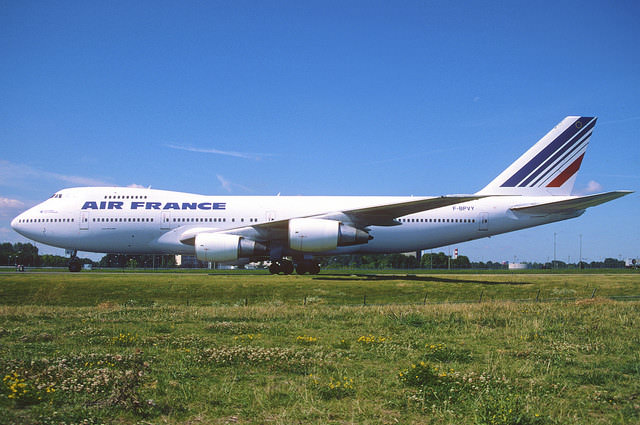 Air France-KLM has been struggling to maintain its financial footing after a two-week pilots’ strike in 2014. Air France-KLM plans to reduce investments in new aircraft and services by at least $680 million over the next two years and plans to accelerate a cost cutting drive to attempt to step in front of competition. These actions come after the airline saw a loss of $147 million in 2014.

Air France is ranked Europe’s third largest airline by number of passengers, after Ryanair and Lufthansa.

Nearly five months after the pilot strike, Air France has had to scale back their planned European expansion of its low cost partner Transavia. Due to uncertainty of the European economy and fare competition means Air France plans to slash nearly €600 million in planned investments for 2015 – 2016. The potential cuts would involve delays in the replacement of older aircraft, which were slated to come from Boeing and Airbus.

This decision indicates the limitations of Air Frances finances and slowing investments could limit growth in emerging markets over the near term. Air France is in a risky position by delaying capital expenditure. New technology, fuel-efficiency and upgraded safety features are things that matter to customers when looking at the cost and quality of flights.

Air France additionally announced plans to cut up to €350 million in operating costs in 2015 and which includes eliminating 800 jobs over the next three years. This follows the cut of nearly 8,000 jobs the past three year and will send a ripple through ground staff at French regional airports.

Air France’s financial burden has been a source of frustration. Air France’s operating loss of €314 million last year more than wiped out a €175 million profit at KLM. The additional cost of the French pilots’ strike, was estimated to have reduced operating profit by €425 million and erased nearly €500 million in revenue.

Analysts fear that scaling back the Transavia plan could undermine the foreseeable long-term business plan for the budget brand, whose operating losses widened last year to €36 million, from €23 million in 2013, on revenue of more than €1 billion.

A new reform in France requires vacation rental sites to collect lodging tax from visitors who book on them. Vacation...