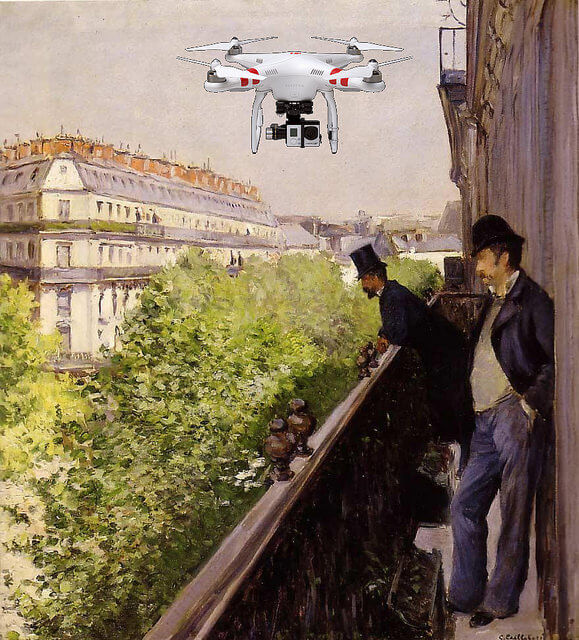 On Sunday, a drone was spotted flying over a French military site and authorities still are unable to bring a halt to the mysterious flights. Drones have been seen over high-profile areas of Paris in recent weeks.

Meanwhile, police have been unable to catch any of the operators of the night-time flights and it is unclear if these are the work of tourists, pranksters, or a political group.

Authorities were first alerted to drone flyovers in October, when a drone was seen flying over seven atomic plants across France. The sightings continued into November, with approximately 20 flyovers taking place over nuclear plants. In late January small drones were spotted in Brittany that houses four nuclear submarines.

Regardless of who is behind the flights, the question remains how can French authorities stop them once they have been spotted. Experts say drones are difficult to monitor from the ground, and nearly impossible to stop.

One French company has developed a drone armed with a net, which can snag rogue aircraft mid-air which could allow authorities to catch a drone without destroying it and attempt to identify who is navigating the unit.

However the price tag of €25,000 is overwhelming for the financially strained French government.

Other technology is being developed including the use of lasers to scramble a drones remote control devices as well as a string to choke drone’s rotor blades. France has launched a one-million-euro program aimed at developing ways of detecting them.

Bringing a drone down to earth is a tricky process in an urban area like Paris. Concerns over public safety are at the top of their list.

Museums in Paris are moving towards banning the popular selfie sticks because of the hazard they pose for artwork and...