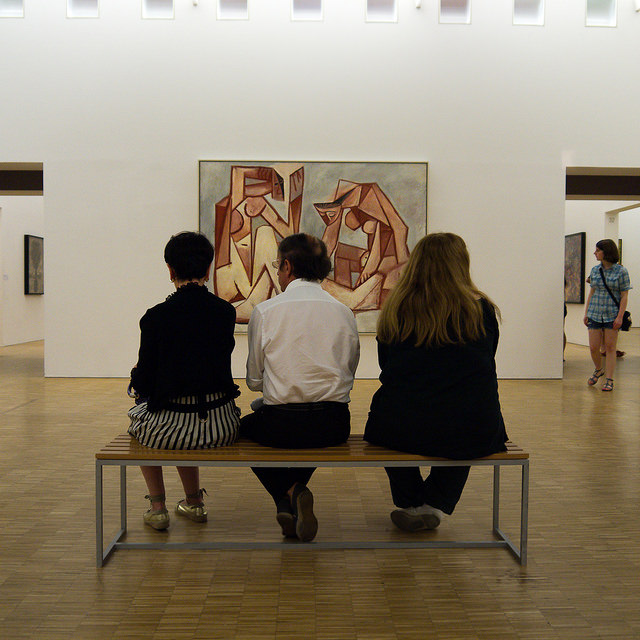 A Picasso painting stolen in Paris approximately 14 years ago arrived in New York after being sent across via the post disguised as a $37 Christmas present. Picasso’s infamous, La Coiffeuse, dating back to 1911, the painting was last shown in Munich in 1998 and then placed in storage at the Pompidou center in Paris but was reported stolen in 2001 when staff discovered it was missing when a loan request was made by another museum.

According to New York police, the piece of art was shipped from Belgium to New York on December 17 with a label depicting it as “Art/Craft – 30 Euros – Merry Christmas”.

The package was picked up by a US Customs officer who suspected it was an international trafficking of art case. The identity of the recipient has not been revealed, and did police have not disclosed if they know who sent it.

US attorney Loretta Lynch, has filed a civil suit to return the painting to Paris.

You dream of the big vacation, but without the big budget. No problem, eParis has you covered. Paris can be...