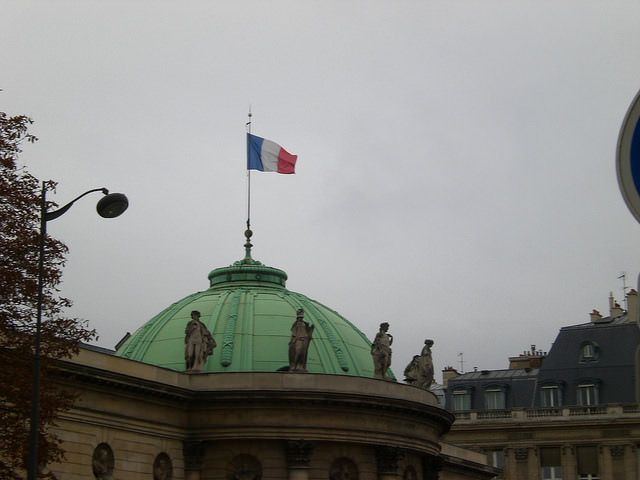 The French government faced the potential of a no-confidence vote in parliament after the Prime Minister forced through a key package of reforms without an MPs vote.

There is a struggling to gain a majority for a set of reforms seen as vital to enhance the weakening French economy, Prime Minister Manuel Valls was said to resort to a approved constitutional move to push the bill through parliament without a vote. The bill is considered approved unless parliment can back a motion of no-confidence to change the ruling which some analysts consider would be highly unlikely.

The move by Prime Minster Valls sparked a fierce political debate with nearly every politician left and right wading in with their opinion.

However Minister Emmanuel Macron, came back rejecting accusations that the government’s move was a “denial of democracy”. “The government has taken responsibility for reforms that are important and positive for France. All the articles of the reform were voted through by the majority.”

A significant number of leftist rebels from the Socialist Party, who feel the reforms is too business aggressive, have vowed to vote against the bill, but they are unlikely to make headway with the government on the issue. The purpose of the reform is to reduce unemployment and help during a time of the weakening euro. Additionally the reform is to increase competitiveness and make Paris a destination for international visitors.

A threat was sent to party members that any member who voted in favor of the motion of no-confidence would no longer have a place in the party.

The weapons used in Paris attacks in Paris may have been legally bought in Slovakia Automatic rifles used in January’s...