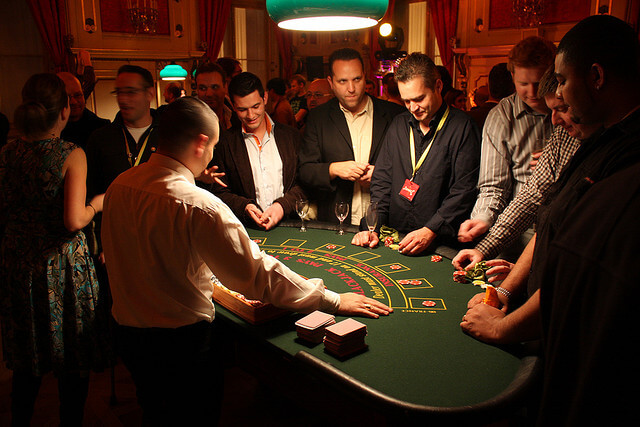 The French government is looking into the possibility of legalizing casinos in Paris.

Under a French dated to 1907, casinos are only permitted in health resorts and thermal spas and was expanded to tourist areas in 1988 with a minimum population of 500,000 people. At present, casinos cannot be built within 100km of Paris.

It is speculated that removing the ban could bring considerable financial benefit to Paris as well as France overall.

The report follows several investigations involving the Paris’ notorious gambling clubs, known as cercles de jeu, and unlike casinos, gambling clubs are members only and are not under the same restrictions.

Since 2007, there have been a total of 13 cercles de jue that have been closed down by the Ministry of the Interior. Shutdown was due to operations that contributed to fraud.

Choosing a cheap hotel in Paris doesn't mean you’ll end up staying in a seedy little room with no amenities.  Some...