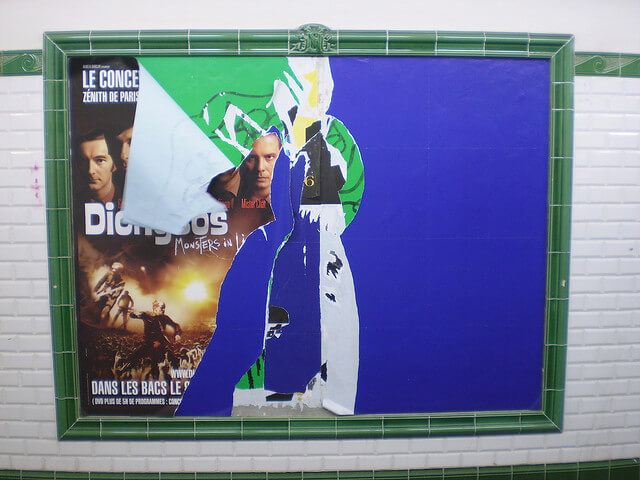 A French music group known as The Priests planned to advertise their upcoming concert in Paris with a poster showing banner that said proceeds would go towards the cause of Christians persecuted in places such as Syria and Iraq.

However the state-owned RATP company that operates the subway ordered the group’s producers to remove the banner statement. Officials at RATP banned the banner due to the religious nature and for the mention of ‘Christians of the East’.

France is a secular country where state and religion are strictly separated.

However the censorship by the RATP’s has created a stir, with some pointing out that while mentioning “Christians” is banned, the subway allows an ad promoting extra-marital affairs.

A French group whose agenda is to raise awareness of the plight of Christians in areas such as the Middle East has since asked a court to rule on the controversy.

France’s upper house Senate has also stated it will discuss with authorities at the RATP responsible for the decision not to run the ads with the banner.

Lux Hotel Picpus, also known as Lux Hotel Paris, offers a choice of 38 clean, modern rooms with all the...