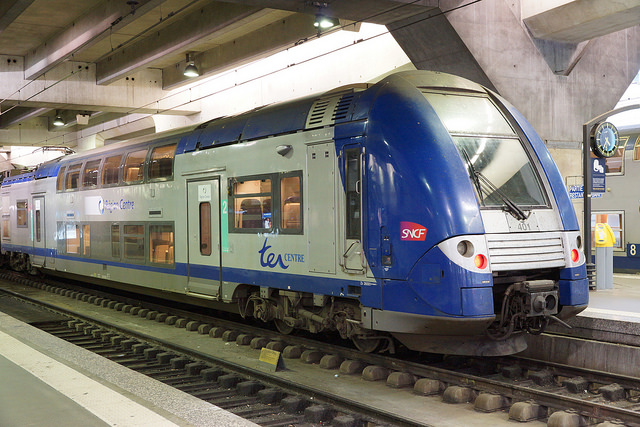 The French union that provides rail services in France announced they planned to hold a one day strike which would impact riders. The strike is set to being March 9th until March 11th.

Union members are protesting against a reform package that was put into place in January. The reform is to take initiatives to help the rails soaring debt issue which is currently at approximately €40 billion and is anticipated to double by 2025 if solutions are not put into place.

A previous strike in June 2014 resulted in 12 days of impaired public transportation issues and prompted unrest and riots between protesters and police. During this strike it was estimated €80 million was lost due to the shutdown.

The reform package in place is looking to cut costs by combining employees from two networks and then opening parts of service options to competition. The fear is the combination of these two networks would create job losses without reducing any debt.

France to cut hospital jobs to save €3b

In effort to save billions on health care spending, the French government has committed to reduce budgets hospital spending which...